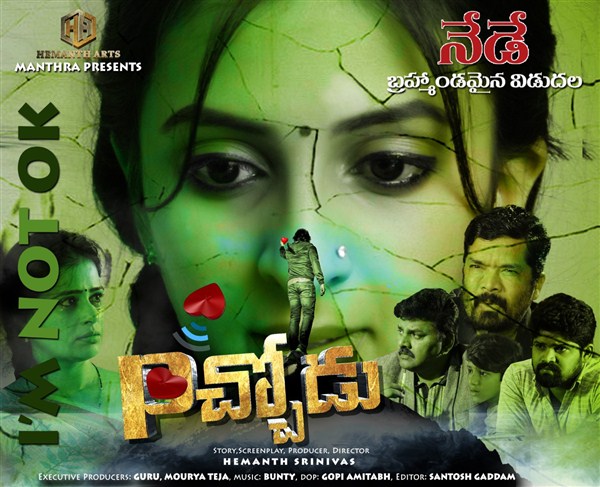 Review:
A lot of movies are coming in recent times. Most of them are having interesting and versatile and unique concepts. The film deals with the concept that soulmate is science but not a blind belief. The film is basically based on this concept only. The producer and director is the same for the movie. Read on to know the review of the film.

The film has got an impressive and unique concept. The movie unit worked hard to include a unique message in the film’s concept. The soulmate concept is completely intriguing. Also, there are a lot of interesting elements in the film that will impress everyone. The plus points of the film are the concept and the way the director dealt with the movie. The research that went into making the film is so nice and everyone must watch the film to feel it and understand it for themselves. The makers are going to come up with an interesting strategy to promote the film All in all, the film Pichodu is a feel-good emotional entertainer with a good concept.