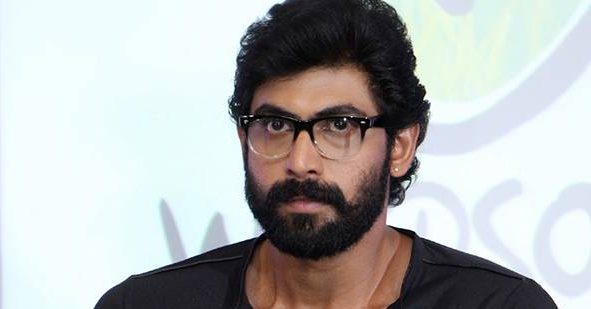 Rana Daggubati today made a stunning disclosure about the maker of his pre-Independence show, 1945, which has been put on hold throughout the previous 2 years. Reacting to a notice which declared that 1945’s mystery will be out tomorrow at 6 PM, Rana got out the film’s maker’s “deceiving” strategies. Rana said that 1945 is an incomplete film and that neither the maker had cleared the compensations not he met him over the most recent one year. “This is his concept of fund-raising in the Markets by swindling more individuals,” Rana said.