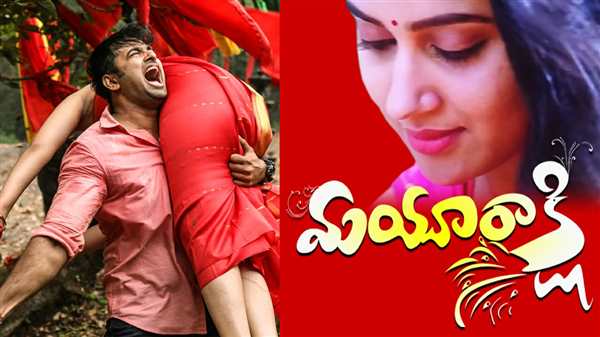 Story:
When a powerful central minister is murdered, an innocent junior doctor gets framed for the same. In the middle of nowhere, the doctor wants to get out of this case and it is when a CBI Officer comes up to investigate the truth and bring out the facts in this murder case. Who murdered the central minister? Is the doctor innocent? What happens in the end? Forms the story of the movie.

Performances:
Performances-wise, all the actors have given their best for the film. Every actor has a scope to perform and they have given their best. (Dr Ajay) hero Unnikrishnan needs no introduction to the Telugu audience and he performed to his best ability in the film. He played the role of a cop and there is a lot of sincerity in his character. Gokul Suresh makes a good impression with his performance in the film. Miya George (jhansi) is the leading lady of the film who is good and takes the film to the next level. Her screen presence is limited but she makes a mark. Niranjana Anoop has also managed to give a fairly good performance. Miya, Lena, Shankar Ramakrishnan, Alancier, and others are also decent in their roles.

Technical Aspects:
Technically also, the film appears to be grand. There are multiple interesting elements in the film that take the film to a new level in appealing to the audience. Mayurakshi has everything in the right place. The cinematography by Sudheer Surendran opts for a lot of slow-motion which is impressive. The play with colors is nice. The work is decent. The film’s audio album is composed by Gopi Sundar which has come out well. The background score is impressive too. The dialogues are good. The editing is impressive. The producers maintained proper production values and dubbed the film well.

Verdict:
Mayurakshi tackles all aspects that are sought after in a thriller and provides an engaging experience for viewers. However, some scenes in the second half of the film feel like you’re moving at a snail’s pace, only to realize they have a bigger purpose in the next series. Given that the film is the directorial debut of Saiju SS, former assistant director of Vysakh, the film Mayurakshi wins as a thriller and holds the audience in their seats. The film has got everything in the right place and impresses the audience with the right thrilling elements. The director has done an amazing job and the producers have given him the right support. A well made film.