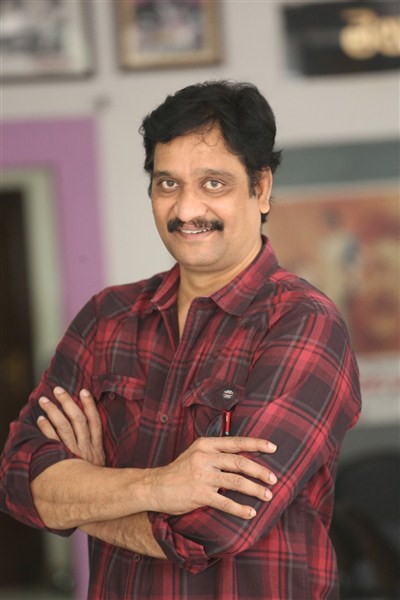 What is your role in the film?
I am playing Rajendra Prasad gari’s son in the film and I will also have a song and Vishwant is playing the role.

What is the film about?
The film is a family drama but it will not have regular and routine family drama. There are a lot of twists in the film. The director tried his best to give his take to family emotions.

Tell us about the director.
Viswanath Maganti is the director whose first film is this. He handled the subject and the emotions so well. I am so happy that he took this family drama as his first movie. I am happy that he did the film like an experienced person.

What do you have to tell about the film?
Everyone who will come out of the film will feel good about the subject. All classes of the audience will like the movie. The director must be given all the credit.

What are your next projects?
I am doing another film as a villain where it will be directed by a newcomer again. The film will start soon.