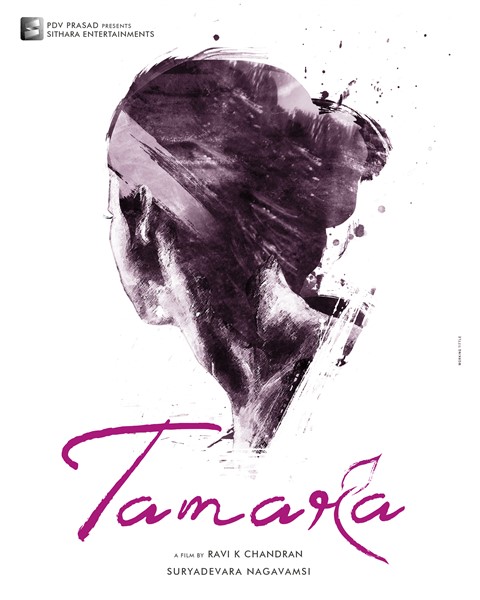 Leading banner Sithara Entertainments has greenlit a prestigious project titled ‘Tamara‘,an international film to be directed by eminent cinematographer Ravi K Chandran. After helming projects in Tamil and Malayalam languages, Ravi K Chandran will be occupying the director’s chair again for Tamara. The film to be produced by Suryadevara NagaVamsi promises to be a one-of-a-kind Indo French collaboration, never seen or heard before in the industry. The announcement poster of Tamara featuring a woman with her face turned sideways was released on Friday, leaving film buffs curious.

The production house, that has earned a reputation for coming up with quality films across multiple genres, is confident about turning a new leaf with Tamara. More details about the project, cast and crew will be announced soon.