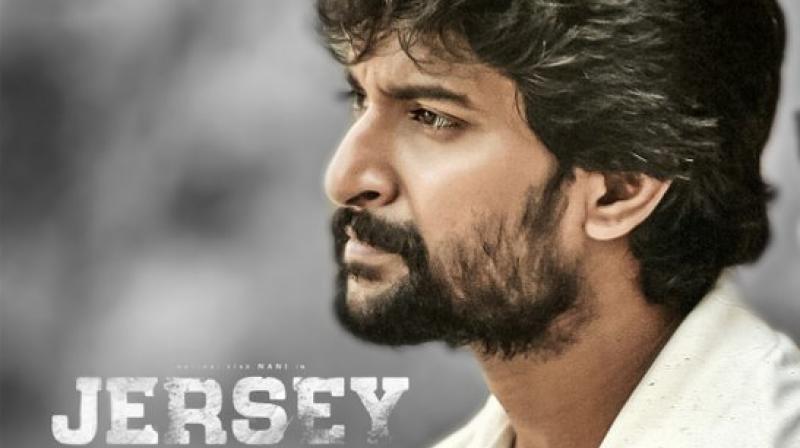 Nani, Shraddha Srinath, Sathyaraj, Ronit Kamra starrer JERSEY written & directed by Gowtam Tinnanuri became a huge box office hit in 2019. Produced by Suryadevara Naga Vamsi under Sithara Entertainments Pvt. Ltd., the film has won accolades from fans and critics alike. They revere the film as a classic and it is etched into the memories of millions of film lovers.
Story of the movie follows a failed cricketer, Arjun who gives up on playing the game ten years ago to marry his girlfriend, Sarah. His son, Nani asks him for a Jersey and Arjun who is on suspension from his Government Job, takes up cricket at the age of 36 years, realising that he can’t live his life like he is doing currently. Rest of the story follows how his second coming into the game, turns out into an inspirational story for his son.
Anirudh Ravichander gave the movie life with his background score & songs. Nani’s performance as Arjun struck a chord with the audiences and Shraddha Srinath, Sathyaraj, Ronit Kamra lent great support to him. Sanu John Varughese supported the vision of the director with his crafty lens work.
Sithara Entertainments is really proud to inform that the movie got officially selected to screen at the prestigious International Indian Toronto Film Festival, 2020. The festival will be held from 9th August 2020 till 15th August 2020. It is great to celebrate Indian Independence Day in Canada with a film that we are really proud of.
JERSEY is getting remade in Hindi with Shahid Kapoor & Mrunal Thakur and the original director, Gowtam Tinnanuri is working on it.