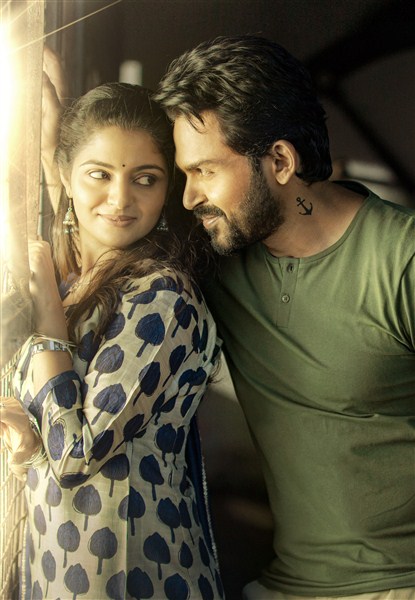 On this occasion, Ravuri V.Srinivas said, ” After a blockbuster like ‘Khaidi’, Karthi is coming with a different commercial film ‘Donga’. This film is blended with action and emotion as well. The Teaser and songs which were out recently have received a tremendous response. Karthi gari real-life sister-in-law Jyotika garu did the role of his sister in this film. Satyaraj did a crucial role in this film. Govind Vasantha’s background score, RD Rajasekhar’s visuals stand as the special attraction of this film. Thanks to Viacom 18 Studios, Parallel Minds and Hero Karthi for giving us this opportunity to release this film in Telugu in our banner. We are releasing ‘Donga’ in a grand manner on December 20th.”