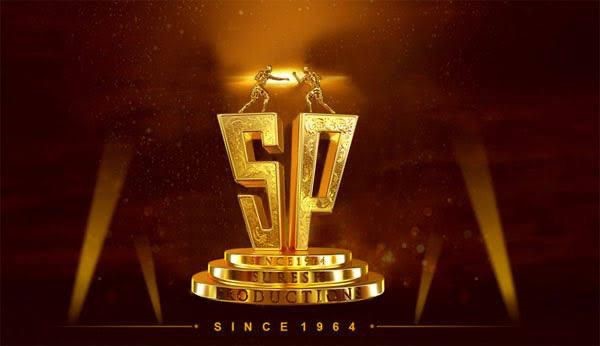 Tollywood’s leading production house Suresh Productions has been making numerous projects right now which are in different stages of production and post-production. They are also lining up some exciting movies.

Interim, Suresh Productions owned by Suresh Babu obtained Telugu dubbing rights and also remake rights of Tamil blockbuster movie Maanaadu in all Indian languages. They will be associating with Asian Cinemas for Telugu version of the movie.

Produced by Suresh Kamatchi, Maanaadu hit the big screens on November 25 in 2021 and ended up as one of the highest grossing movies in the year.