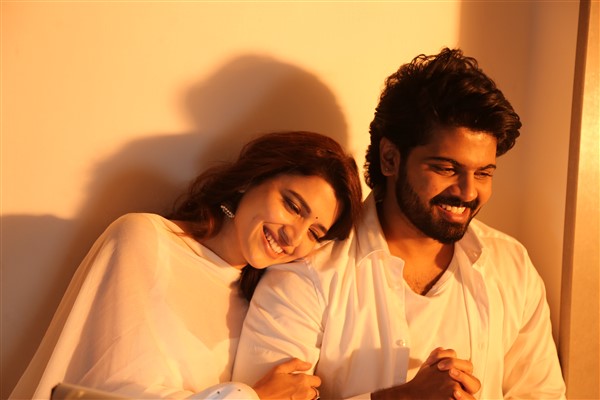 Young hero Sri Simha Koduri’s second film Thellavarithe Guruvaram release date has been announced with a new poster. The film billed to be a hilarious family entertainer will release on March 27th. The poster shows Sri Simha Koduri romancing other girl in car, while his wife is driving the car.

Chitra Shukla and Misha Narang are the heroines opposite Sri Simha Koduri.

Kaala Bhairava who’s proving to be a promising music composer in the lines of MM Keeravani has scored tunes for this film which is done with its shoot.