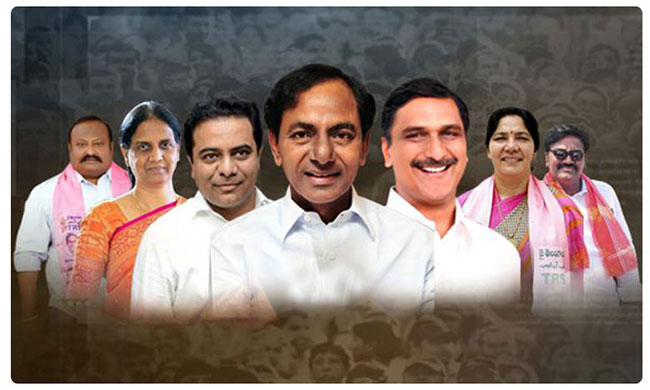 The chief minister of Telangana K Chandrasekhar Rao has reported that the state bureau will be extended today. The most recent we hear is that KCR will rope in six MLAs for the empty position in his bureau. Harish Rao and KTR will sack key posts in the bureau.

Likewise, Puvvada Ajay and Gangula Kamalakar may get bureau compartments without precedent for their political professions. KCR is set to rope in two ladies into his bureau. Sabitha Indra Reddy and Sathyavathi Rathod are the leaders to sack these two posts. All the six ministers are sworn in and they were also allocated the portfolios. We have to see how these ministers are going to perform now.