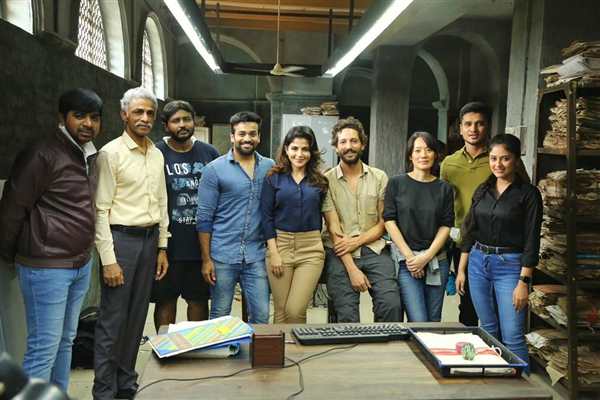 The film’s kickass title poster that was unveiled recently generated enough interest. Nikhil will be seen in a completely different avatar and character in this multi-lingual film.

Producer K Raja Shekhar Reddy has also provided story for this flick billed to be a complete action-packed spy thriller being made on a large scale. Sricharan Pakala renders soundtracks, while Arjun Surisetty handles art department, and Ravi Anthony is the production designer

The film will have its theatrical release worldwide for Dasara, 2022 in Telugu, Hindi, Tamil, Kannada and Malayalam languages.

Ala Vaikunthapurramloo teaser to be out on December 11th