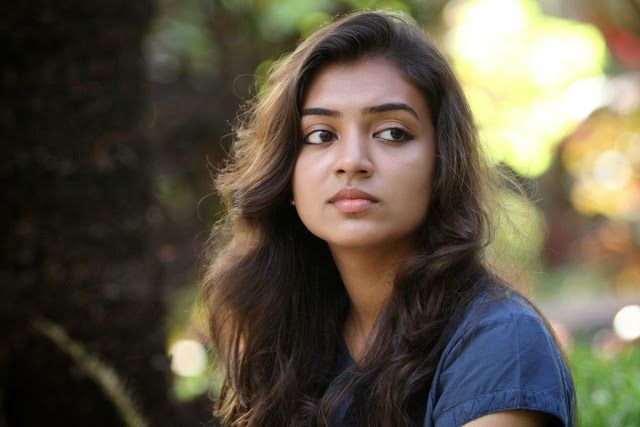 Natural Star Nani’s 28th film Ante Sundaraniki being directed by Vivek Athreya under the prestigious Mythri Movie banner marks launchpad of Nazriya Nazim Fahadh in Telugu. The actress who is well-known to Telugu audiences with the films like Raja Rani has joined the shoot of Ante Sundaraniki today. The team is presently canning scenes of Nazriya Nazim and others in Hyderabad.

Continuing their journey with Vivek Athreya after Brochevarevarura, Vivek Sagar is scoring music while Raviteja Girijala will work as editor for the film. Niketh Bommi cranks the camera.