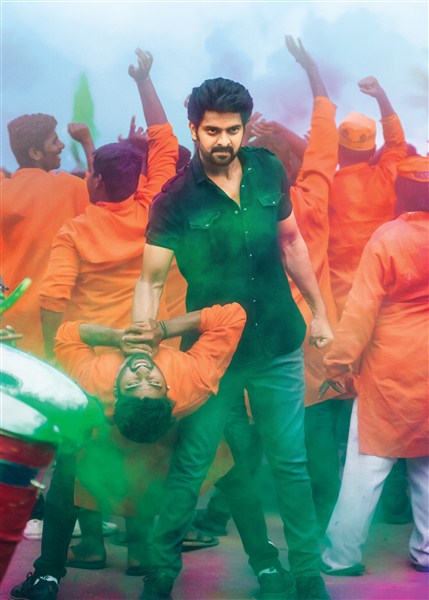 Naga Shaurya and his team opted to aggressive promotions for his film Aswathama directed by first timer Ramana Teja and made under his home production Ira Creations. The young hero who penned story for the film has announced to release the teaser on 27th of this month.

All the promotional content- posters, motion poster and first single Ninne Ninne got excellent response. The poster hints that the teaser is going to be full on action elements.

The makers of Aswathama are planning grand release on January 31st.

*Audience will connect with Father-Son Relationship in ‘FCUK (Father-Chitti-Umaa-Kaarthik)’ – Hero...