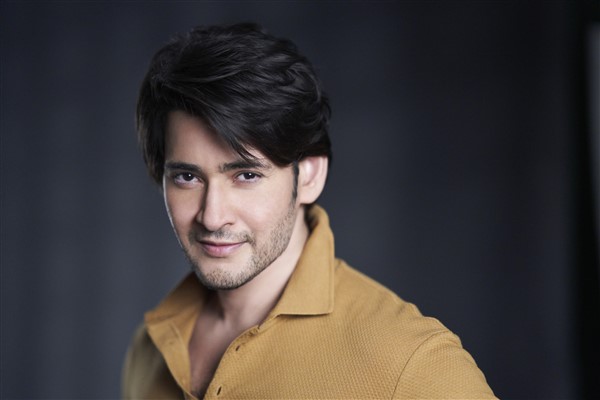 Mahesh Babu’s super-stylish look and never seen before avatar has amazed one and all. Today, the team has announced Blaster Release Time with a surprising GIF. The video will be out on August 9th at 9:09 AM.

While First Report announcement poster showed back pose of Mahesh Babu with a bag in his hand, the GIF shows the actor in front pose and he can be seen buckling up his waist belt. Mahesh Babu looks cool and charismatic here.

With this hype creating promotional strategy, expectations on teaser goes sky high. It’s a perfect planning to keep up with hype.

Movie buffs are eager to see how director Parasuram is going to present Mahesh Babu in this pucca commercial film.

Music sensation Thaman SS is providing music for the film, while R Madhi is the cinematographer. Marthand K Venkatesh is the editor, while AS Prakash is art director.

Written and directed by: Parasuram Petla