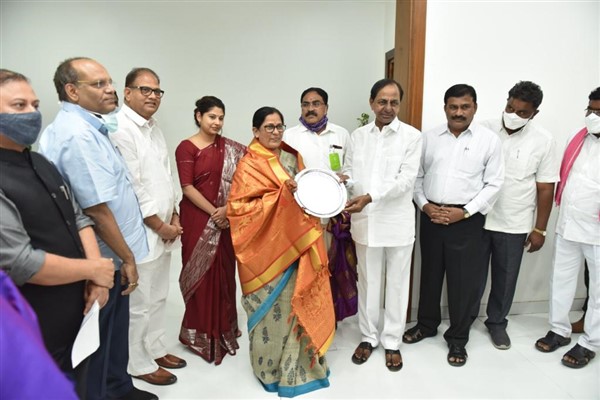 Ileana recovering from a break-up