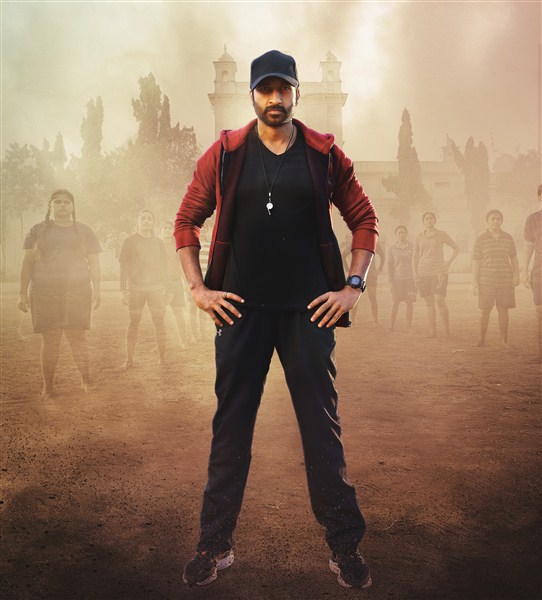 Aggressive Star Gopichand’s latest is ‘Seetimaarr’ Directed by Mass Director Sampath Nandi. Produced by Srinivasaa Chhitturi under Srinivasaa Silver Screen banner. It’s is known that this is a sports based film with the backdrop of mass game Kabaddi. ‘Seetimaarr’ which started rolling this year has already completed three schedules with more than 60% of shoot even before lockdown was imposed.

The team is getting ready to complete the entire shooting part in a single schedule starting from August 1st week. Producer Srinivasa Chitturi said that they will complete the film as soon as possible for the fans of Gopichand who are eagerly waiting for this film. ‘Seetimaarr’ Team has conveyed Birthday Wishes to Aggressive Star Gopichand on the occasion of his Birthday on June 12th and released a new still from the film.

Four blockbuster songs were composed recorded already by Melody Brahma Mani Sharma. One song is yet to be recorded. Mani Sharma is composing a mass item song for mass audience. Soundar Rajan’s cinematography will be an eye feast.