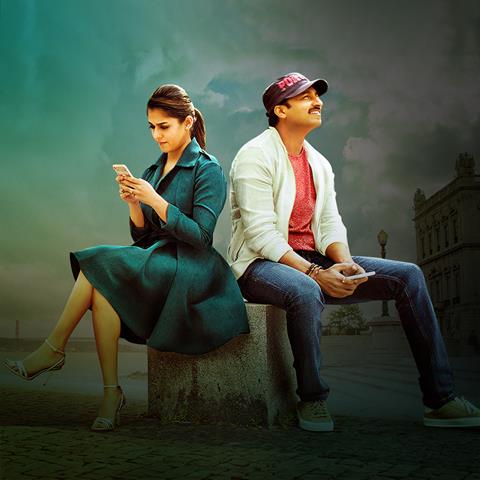 The film’s theatrical trailer is out now. Going by the trailer Gopichand plays a happy-go-lucky guy and his father Prakash Raj always scolds him for being so irresponsible. Nayanthara appears as his girlfriend who tells him to take care of her expenses.

Gopichand is so good in action-packed role. Wherein Nayanthara is gorgeous as his love interest. B Gopal’s taking, Mani Sharma’s BGM and Balamurugan’s camera work are the other big assets of the trailer which impresses mass and action movie lovers big time.