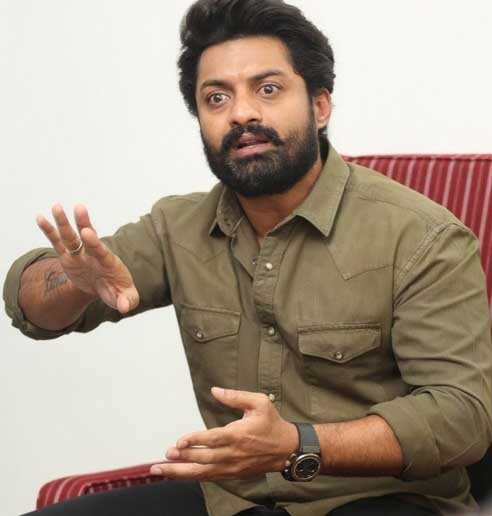 Kalyan Ram Nandamuri is one of the super talented actors in the Telugu film industry now. His last film 118 became a big hit at the box-office and then, the actor tried his best to continue his success form with the film Entha Manchivadavuraa now. Kalyan Ram wants to gain a mass action image with the film now and he teamed up with the director Satish Vegesna for the film. The film’s theatrical trailer impressed everyone already. Kalyan Ram met the media to interact with them and reveal a lot of interesting things about the movie. The following are some of the excerpts from the interview.

What is your perception of good people?
Everyone is a good person. Everyone is good in their own sense. It is all about us seeing it. If someone hurt us, we see them as bad. Basically, everyone is good.

Tell us about the title of the film.
The film’s title is perfect and suits the story. We wanted to put something like a title for the film which looks positive. I wanted it to be positive and Teluguness. The title comes as per the character.

What is the conflict of the film?
Though the film and the hero character is positive, there is a good conflict in it. When the hero enters the lives of others, it results in some negativity and the conflict grows.

Do you think you will gain a family image with the film?
I never worked like that and I never cared about the image. I do not want to repeat what I already did in the past. I always wanted to do a family oriented film and finally did it.

What is the best part of the movie?
I liked the dialogue a lot in the film. I never felt stressful going to sets, for the shoot. I always enjoyed the movie.