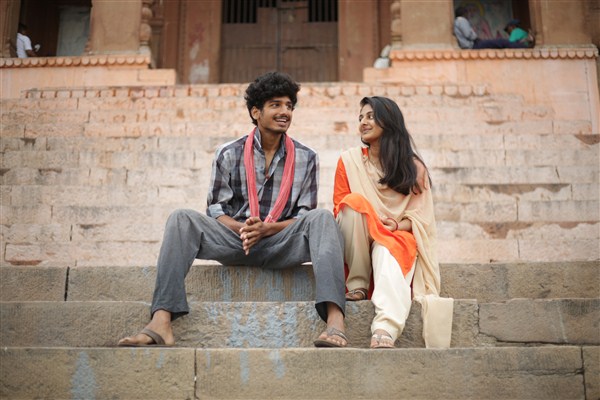 Coming out as an emotionally driven anthology twisted around 5 characters/lives in the production of Bhanu Sandeep Marni under Dharma Surya Pictures, Johaar team has wrapped up the entire shoot and gearing up post production works on brisk pace.

Hockey backdrop is getting ready to hit the screens

Vara Prasad PG - February 17, 2020
0
Sekhar Chandra is one of the popular music directors in the music industry in Tollywood. The music director worked for the movies like Nachavule,...