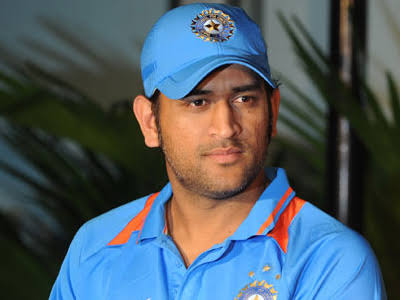 Mahendra Singh Dhoni is one of the popular cricketers in India. Dhoni worked as the captain for Team India for a long time and now Virat Kohli replaced him. For a long time now, there are reports about Dhoni making a call on his retirement and the talk is happening from many months. Apparently, the buzz states that Dhoni will be making an announcement on the same and might be giving a statement on the same in the month of January.

Apparently, Dhoni is yet to think of it but it is the time for him to think and make an official announcement regarding the same, that we all should think about. A press meet might take place in the month of January regarding the same and the complete details over the same will come out.