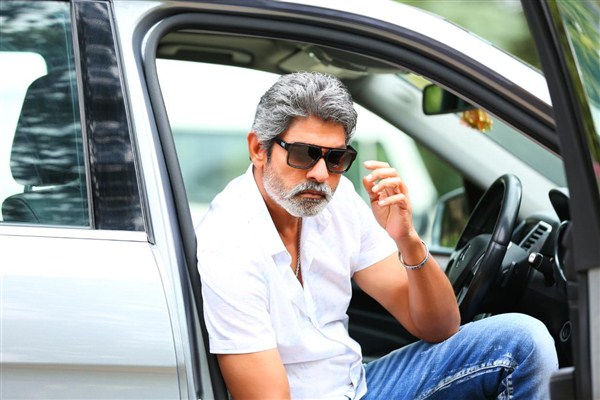 Jagapathi Babu, whose upcoming movie FCUK is scheduled to release on February 2021, announced that unlike traditional format of inviting reel life stars for songs release FCUK movie songs will be released by Covid Heroes. He said that Sri Ranjith Movies took this decision as a mark of salute to the frontline warriors who risked their lives to save everyone else. In a video Jagapathi Babu released through social media he praised the medical fraternity, police fraternity, muncipal fraternity and media fraternity for never stopping for a day while the entire nation was in lockdown and everyone quivered to step out. Asking a member of each fraternity to release one song of FCUK movie is a small tribute to recognise their yeoman service.

Earlier this week during the release of the FCUK teaser he said the FCUK movie was one of the most unique films that he was associated with. He squashed rumours about the genre of the movie and said that it is a pure romantic comedy and the name is the acronym of the full name ‘Father Chitti Umaa Kaarthik and should not be interrupted in any other manner.

Peene Ke Baad Song From Akash Puri’s Romantic Is Out