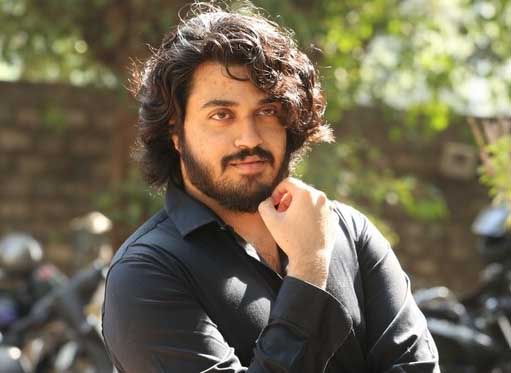 Chetan Maddineni of ‘Rojulu Marayi’, ‘Gulf’ and ‘First Rank Raju’ fame turns writer, director and producer with ‘Beach Road Chetan’, besides doing lead role. The film billed to be an action thriller will be hitting the screens on 22nd of this month.

The makers are chalking out unique strategies for promotions. They have announced entry will be free for the morning shows on first day in all the theaters in Telugu states. It seems they are pretty confident about outcome of the film and are hoping positive talk from these shows.

Teja Reddy is the leading lady in the film releasing in 200 theaters in Andhra Pradesh and Telangana. Samuel J Benaiah has scored music while Nishanth Reddy handled the cinematography and MR Varma is the editor.

Vijay Deverakonda scores a hit with his first production film