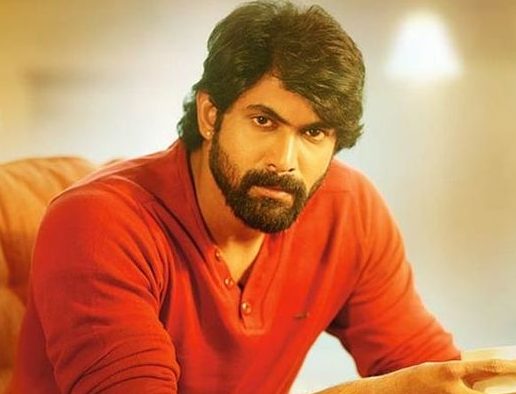 Rana Dagguabati enjoyed a long reprieve from the movies because of his ongoing visit to the US. The entertainer was in America to get treated for his ailment. This brought about the postponement of the shoot of his up and coming film Haathi Mere Saathi. Subsequent to returning home, Rana before long continued going for the film.

Shriya Pilgaonkar has wrapped up her part. Uncovering the equivalent, Shriya posted a picture on her Instagram feed and wrote, “Wrapped shoot for Haathi Mere Saathi. This film stands for everything close to my heart. And it’s my Tamil, Telugu debut which I’m very excited about! Thank You, Eros and Prabhu sir for having me aboard! @ranadaggubati, you are incredible and I can’t wait for the world to witness your performance and commitment towards this part. You truly lived it.” Rana replied her by posting, “Thank you and you are an amazing co-star and actor.”