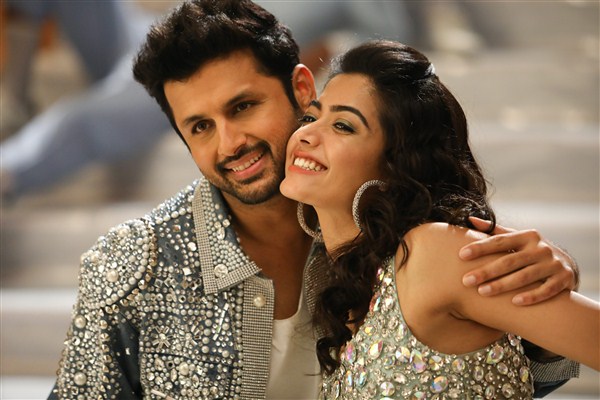 Speaking to media director Venky kudumula said we are releasing another song whattey
whattey beauty from our movie, this song was already released in youtube and gained great response..,Along with this , already released songs and teaser were heading viral in social media.. Adding to this he said JANI master gave super choreography & hero heroine has cute chemistry between them. And he thanked our handsome hero and cute heroine and technical team for their support in every situation. And this song will entertain you to core and I hope definitely you will like it.

Tabu’s first look out from ‘Ala Vaikunthapurramuloo’