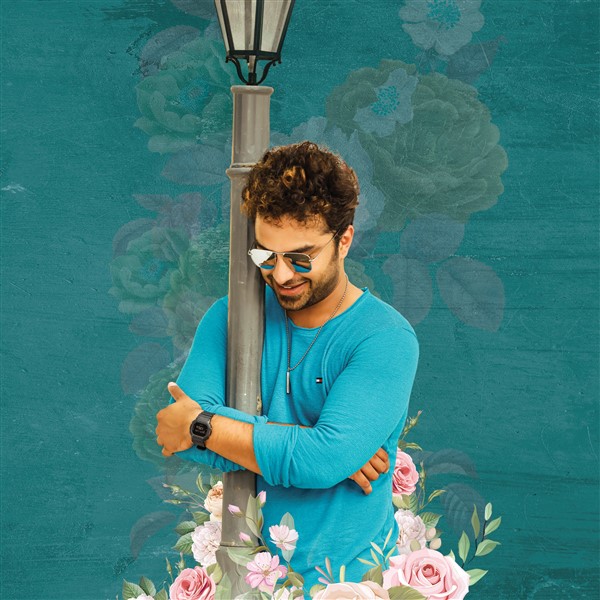 Today, the makers have unveiled teaser of the film. Looks class, Vishwak Sen appears in a dashing role with different shades. Flirts with numerous girls, his intention is to find his true love. Heroines Simran Choudhary and Megha Lekha are also seen in the teaser and Rahul Ramakrishna’s scene is hilarious.

Paagal will be releasing worldwide on April 30th in summer.