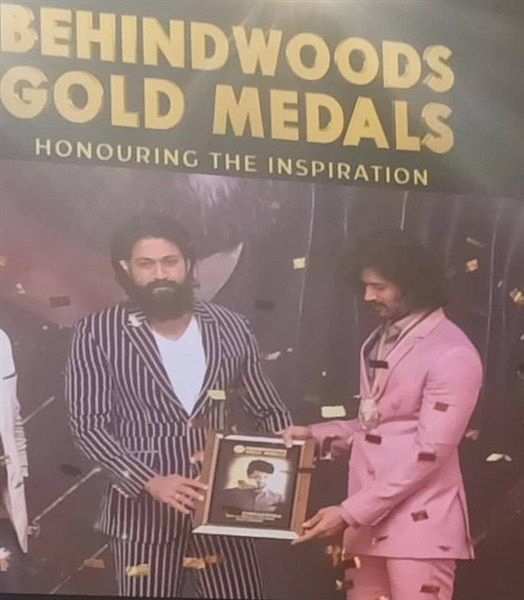 Actor Vijay Deverakonda’s Dear Comrade may not have won the appreciation of the audience at the box office but it sure is winning the world online ever since its digital debut.

What’s more, the film has gotten a lot of appreciation for the lead actors as well. So much so, that Vijay was awarded the award of the Best Actor in a Lead Role – Male at the prestigious “Behindwoods Gold Medals” event which held in chennai last night.

The actor has mentioned that the film is very close to his heart and went all out to promote it. Even post release, after the verdict was out, Vijay participated in events pertaining to the film with great enthusiasm.