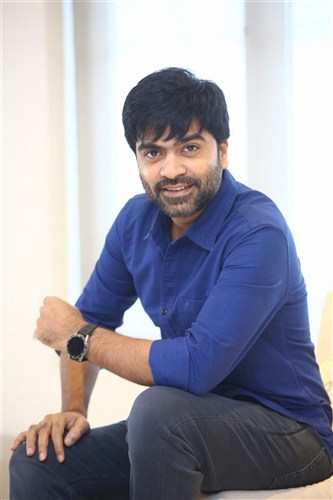 Tamil Cinema ace actor Silambarasan TR aka Simbu is the latest to join Nikhil’s upcoming romantic entertainer 18 Pages’. Yes, you read that correctly: Simbu is going to sing for Nikhil.

Simbu is teaming with national award winning musician Gopi Sundar for the first time. Both are known for bringing an ecstatic feel to their songs, and makers are confident that this number will live up to the audience’s expectations.

The song apparently titled Time Ivvu Pilla Time Ivvu, set to tune by Gopi Sundar, is sure going to be chartbuster because in Simbu’s voice it will be an absolute treat to listen and watch.

18 Pages is currently at Promotional phase & the recently released Nannaya Raasina song became instant addiction to everyone. Bunny Vas from Geetha Arts-2 is producing the project while Palnati Surya Prathap who previously directed Current and Kumari 21F is handling the direction. As the film gears up for release, more promotional material will be dropping in next few days.