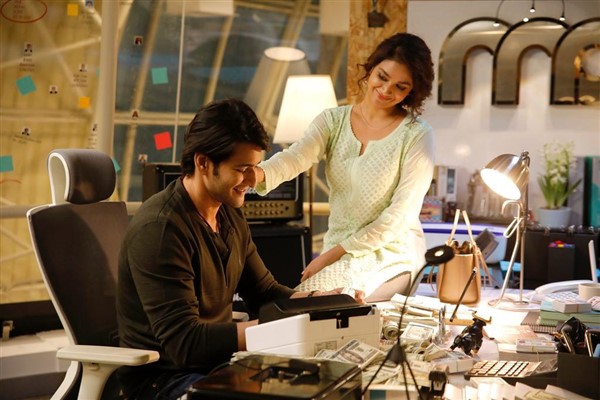 The Blaster looks kick-ass and mindblowing skyrocketing the hype around the film. It has struck chord with the fans and common audience alike and as a result, it has emerged as Telugu film industry’s most watched teasers in the first 24 hours of its release.

The teaser has recorded 25.7 Million views and over 754K Likes in the 24 hours and is ranked first by a huge margin in the list of Tollywood’s most watched teasers.

The Blaster once again confirms the movie for January 13th, 2022 as Sankranthi Special. It looks like a perfect film for the Sankranthi festival. The Blaster release itself has created a Movie Release like Hungama for fans. We can not imagine what is in store when the movie releases.

R Madhi is the cinematographer. Marthand K Venkatesh is the editor, while AS Prakash is art director.