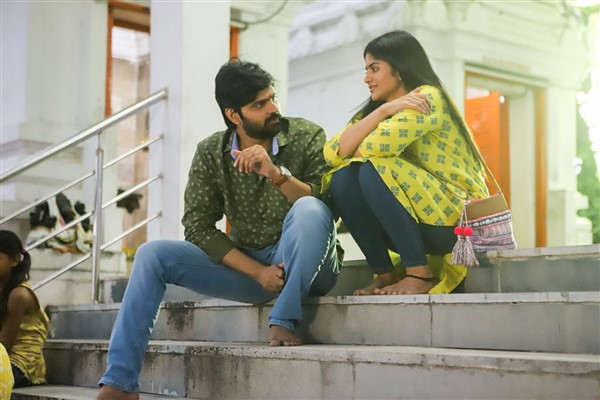 Today, the makers have announced release date of the film. Raja Raja Chora will now hit the screens on August 19th. The laughter and relaxation is all that everyone would look for in this pandemic situation and Raja Raja Chora is sure to offer unlimited fun.

Sree Vishnu plays a hilarious role as a smart thief, wherein Megha Akash will be seen as his love interest. Sunaina is the other actress in the movie.

Vedaraman is the cinematographer, while Vivek Sagar has scored music for the film.

Tanikella Bharani, Gangavva and Ajay Ghosh Taditarulu are the other prominent cast.