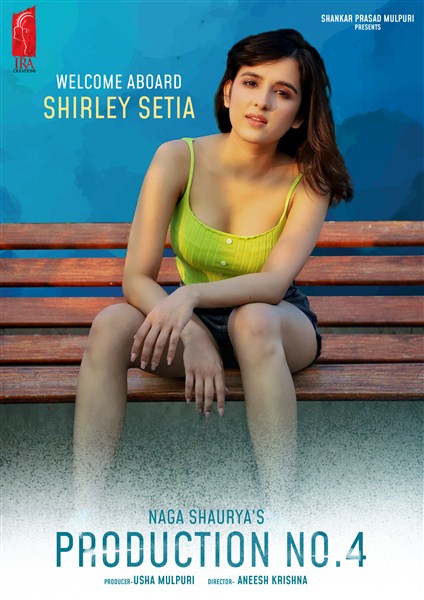 Handsome Actor Naga Shaurya and the talented Director Aneesh Krishna’s rom-com flick from Ira Creations was launched recently and the regular filming will commence from December.

Touted to be a surpassing family entertainer, the film will be produced by Usha Mulpuri.

For Director Aneesh Krishna, this will be his third feature film.

‘Radio Madhav’ to release on April 23