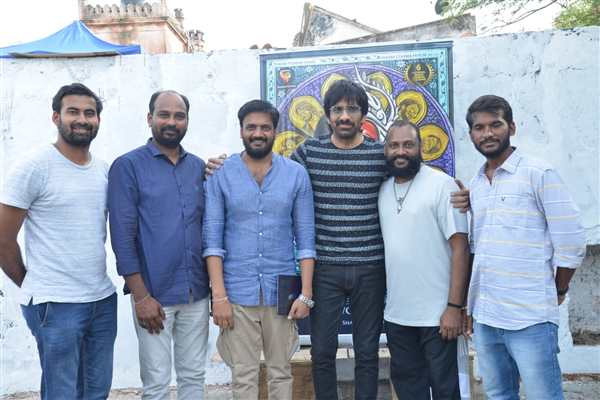 “Oka Pathakam Prakaram,” which stars Sairam Shankar and Asheema Narval, is being produced by Vinod Vijayan Films and Vihari Cinema House. National Award-winning director Vinod Vijayan directs the film. Along with him, five other National Award winners are working on this film. The film comes with a different storyline. Sairam Shankar is playing a role that resembles Rama and Raavana. Recently, the movie teaser was released by Massmaha Raj Ravi Teja. It gets an amazing response.
The makers showed the concept of the movie in the teaser itself. We can see a new Sairam in the teaser, and it comes with a plan that is entirely concept-oriented. Six National Award winners are working on the film. Along with director Vinod Vijayan, editor, make-up artist, and production designer, two other national award recipients are working on the film. The makers will announce more details very soon.