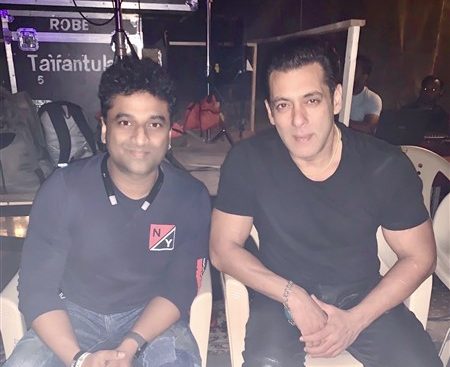 Devi signed for two more big films in Bollywood recently. The details of that films will reveal shortly.