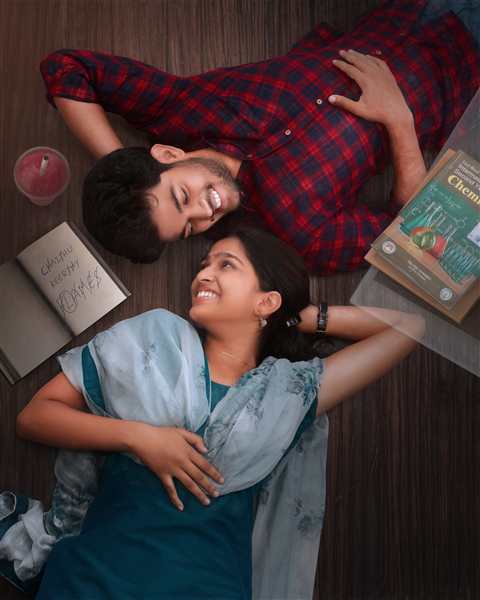 Rajahmudnry Rose Milk is a feel good entertainer with lots of slice of life moments and heart warming music. It has been almost a decade since a good film in this genre entertained our Telugu audiences. The team has released their second song, the mian title song today. “Nuvve Mudduga, Navvey Navaga Undey Ninduga, First day First show chusinattuga” The lyrics are penned by Chandrabose, sung by Anurag Kulkarni and composed by Ajay Arasada. The lyrics and music will defintely provoke nostalgia for everyone.

Saregama Telugu is the music label bringing it to audiences across all major platforms such as Youtube, Spotify, JioSaavn, Wynk, Gaana, etc. The film is produced by Suresh Productions & Introupe Films. Naani Bandreddi is the director of the film.

Handpicked & beautifully curated words that describe love at first sight of a teenager whose heartbeat skips and tunes to every sound from nature by seeing the smile of the girl. This song will reach to each and every heart leaving a smile on their face.