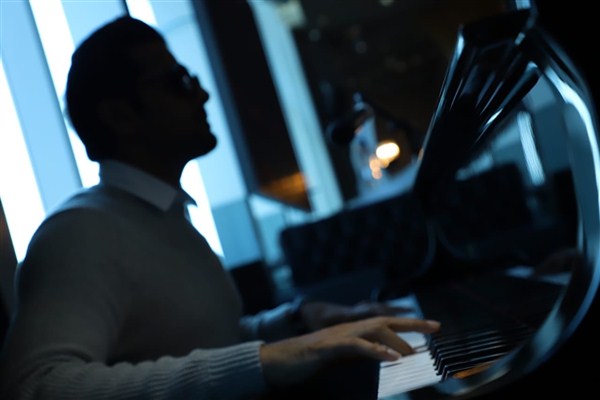 Hero Nithiin’s new film under the direction of Merlapaka Gandhi starts rolling from today. The shoot is happening in Dubai where the team is canning scenes involving Nithiin and Nabha Natesh. Informing about commencement of the film’s shoot, Nithiin even posted a picture.

Tamannaah Bhatia plays a crucial role in Nithiin30 and she will join the shoot from January in next schedule.

N Sudhakar Reddy and Nikitha Reddy are producing the film under Sreshth Movies as production no 6 from the banner.

Mahati Swara Sagar renders tunes while Yuvaraj cranks the camera for the film.

Other artists and technicians will be announced soon.

Vishnu Manchu’s Dabbe Manadi Song From Mosagallu Gets Thumbs Up