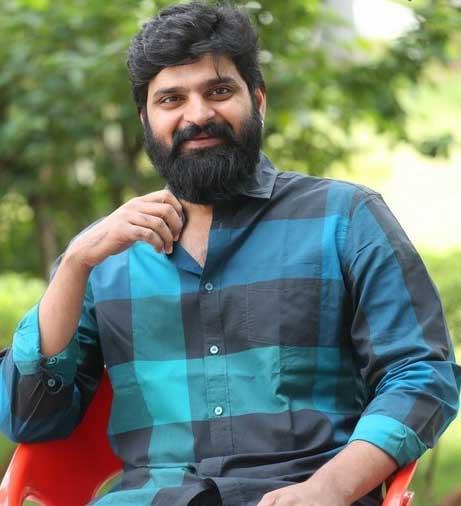 Sree Vishnu and Nikki Tamboli are playing the leads in the upcoming Telugu film Thippara Meesam. The film is directed by Krishna Vijay and produced under Rizwan Entertainments banner. The film is hitting the screens on 8th of this month. Sree Vishnu interacted with the media about the film. Here are some excerpts from the interview.

Tell us about your role.
There are no big dialogues and fights in the film and I will be seen as a DJ who works in a night club full of attitude.

What is the meaning of the title?
Meesam is a responsibility. In earlier days, the rulers used to grow their mustache showing that they are responsible and they used to twirl it proudly. We just put the title as Thippara Meesam basing on the same.

Why is there a delay in the movie?
Brochevarevaru Ra released in June. We wantedly took the gap and we let all the biggies too release. There is no special delay for the film.

Did you hike your remuneration?’
I did four films before I did Brochevarevaru Ra. I did not ask the producers of those movies to hike my remuneration. May be, I will do that for the films that I am doing now.

What are your next films?
There are three films that I finalized. I am not sure about the one I will immediately start.