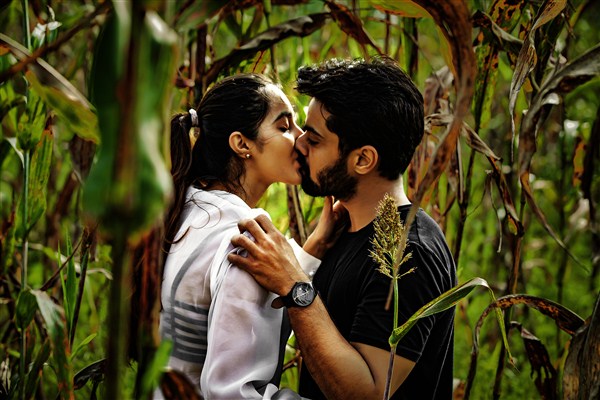 Speaking about the insights, director M.S.Raju says “ Earlier eminent directors like Balachander, Puttanna Kanagal & Bharathan filmed Bold yet Classical content during their days and succeeded in impressing the audience as well. Now, with the inspiration of such film makers, I’ve made this story with bold & poetic narration and I believe it will please the audience too.”

Speaking about the film, Presenter Guduru Shiva Rama Krishna says “As of now, we aren’t revealing the story but we have finished the shooting and pacing up towards the post production works. We are looking out to release the teaser very soon.”

Meanwhile, Producers Guduru Sateesh Babu & Guduru Sai Puneeth says “Although, ‘Dirty Hari’ is a bold attempt, story has all the emotions and interesting elements to entertain audience. We’ll update you with the teaser and release date very soon.”

I hope you all like Ranarangam – Director Trivikram *Press Note*