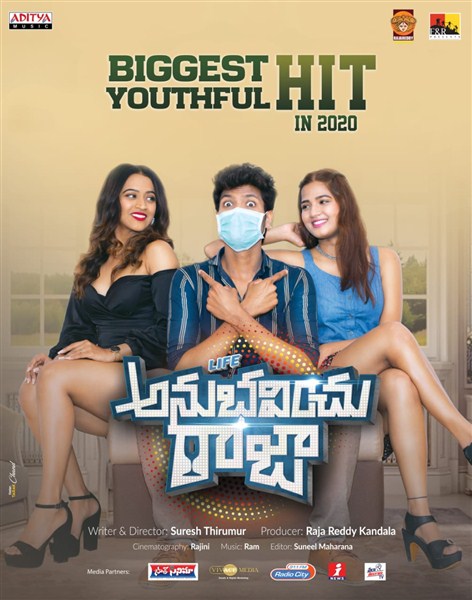 Story:
Raja (Ravi Teja) wants to become successful in life but his life revolves around failure. He meets Nithya Harathi (Sravani). Sravani’s father disapproves of the relationship between Sravani and Raja. He opposes them when they decide to stay together. Raja then leaves for the Himalayas and meets Shriya (Shruti Shetty). Raja comes up with an idea and then becomes a rich man. What happens to his love then? What did he do? What is his idea? What happens in the end? Forms the story of the movie.

Technical Aspects of the film are very good. The camera work is neat. The visuals look grand. The music by Ram is impressive too. The background score has come out well. The editing is neat. The way everyone acted in the film is good. The director made sure all the crafts come up with proper coordination. The director must be appreciated for coming up with a film that has got everything in the right place. All the elements of the film worked well in the film.