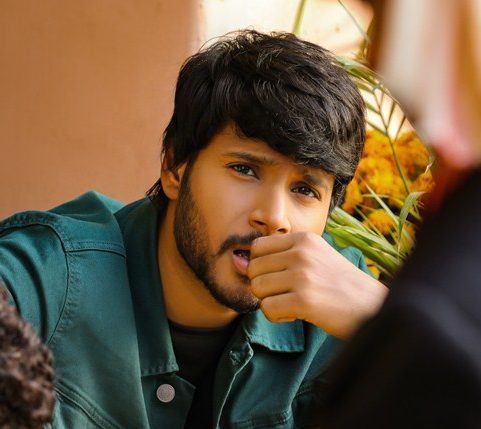 Vara Prasad PG - February 17, 2020
0
Sekhar Chandra is one of the popular music directors in the music industry in Tollywood. The music director worked for the movies like Nachavule,...