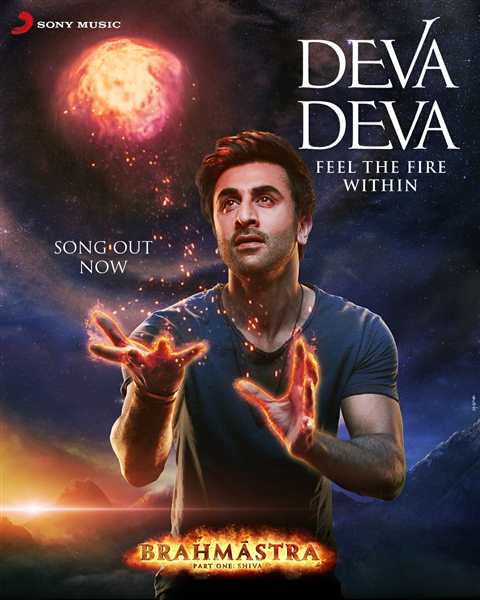 After the phenomenal global success of Kesariya, Presenting Deva Deva the much awaited “Soul Of Brahmāstra”, full song out now!

The song is sung by Sreerama Chandra and Jonita Gandhi and Written by Chandrabose and Music by Pritam.

Prabhas really excited about the story when i first narrated