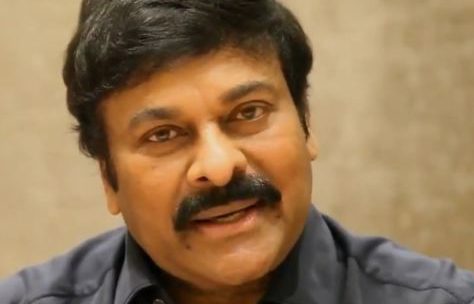 “This Ugadi is going to be special. Tomorrow, your Mega Star Chiranjeevi garu is going to start interacting with you from his official social media handles. Get ready to follow and show him some love. #WelcomeMegaStarToSM” read a post on the official page of Ram Charan.

Chiranjeevi is presently busy with Acharya and the film highlights Kajal Aggarwal in the heroine character. Ram Charan produces the film under Konidela Productions Company and in relationship with Matinee Entertainments.