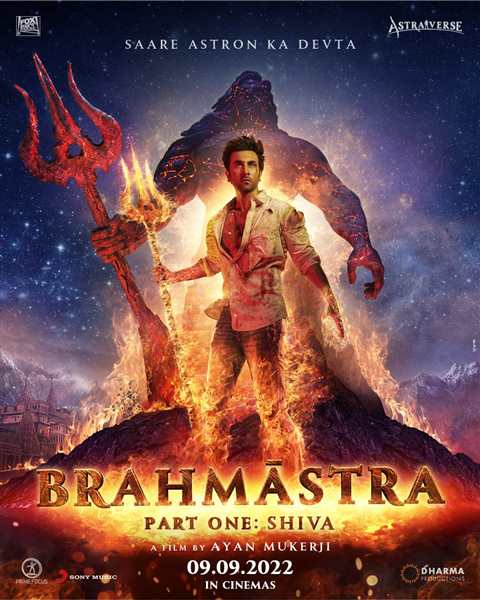 The Walt Disney Studios Motion Pictures has added the first part of the trilogy and Ayan Mukerji’s magnum opus ‘Brahmāstra Part One: Shiva’ to its GLOBAL theatrical release slate which also includes Thor: Love and Thunder, Black Panther: Wakanda Forever, Avatar: The Way of Water for 2022.

Tough Time ahead for Political parties in AP