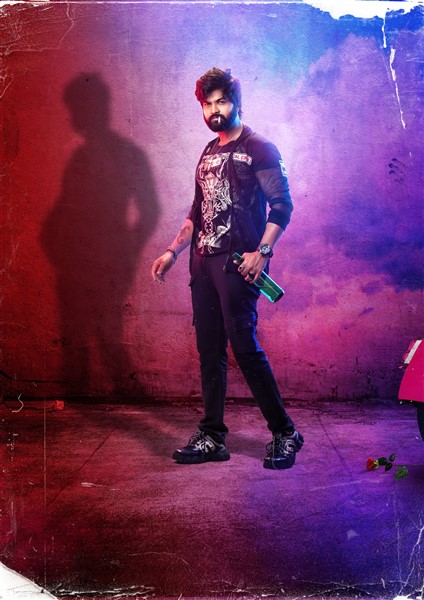 Big Boss fame Syed Sohel Ryan’s new movie has been named as “Mr Pregnant”. The title of the film was announced by the movie team on Sunday. The film is being produced under Mic Movies banner with Annappareddy Appi Reddy & RaviReddy Sajjala as producers. Debutante Srinivas Vinjanampati is directing this interesting & unique movie. The title seems to be raising many an eyebrow and with its story and screenplay,it is going to be a great experimental subject apart from being an exceptional, entertaining movie.

In the movie Sohel is playing the role of a pregnant man and his character has been extraordinarily crafted. As per the director Srinivas Vinjanampati, the movie is being made for kids and adults alike and he’s very confident about the movie faring really well at the box office. Rupa Koduvayur has been paired along side Sohel. The filming of the movie is in its last stages and the producers are eager to release it at the earliest.

Kajal back in Rana Compound