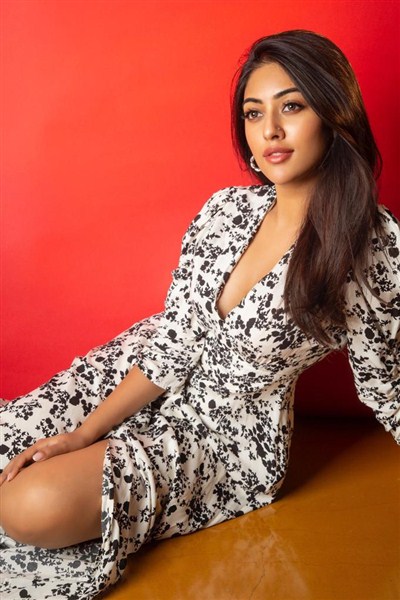 Versatile actor Sharwanand will be sharing screen space with the accomplished actor Siddharth for the upcoming film Maha Samudram to be directed by Ajay Bhupathi of RX 100 fame under AK Entertainments banner.

With the back to back surprising announcement from the makers, Maha Samudram is making much noise, though the film is yet to go on floors.

Anu Emmanuel’s is also a significant role. In fact, Ajay Bhupathi penned the script in a way that every character will have its own importance.

Tipped to be an intense love and action drama, Sunkara Ramabrahmam bankrolls the film.