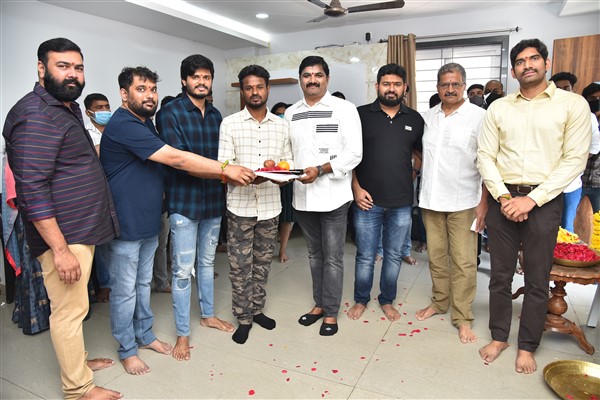 The tile poster of the film was unveiled today and it publicizes that the film is titled Gam Gam Ganesha. We see a few guns in the title poster font and that might be an indication of the film’s story. “Action festival begins,” the poster reads. Gam Gam Ganesha is directed by Uday Shetty and produced by Kedar Selagamsetty and Vamsi Karumanchi. The film will be produced by HyLife\ Entertainment.

Cast: Anand Deverakonda, and others