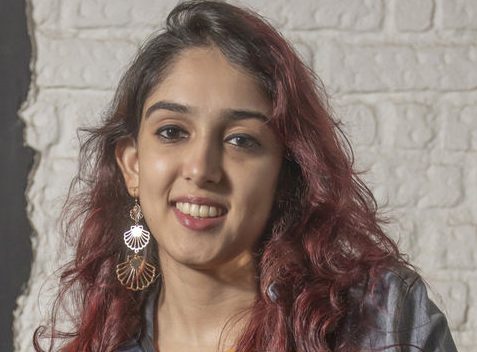 Aamir Khan’s little girl Ira Khan has consistently been open about her association with sweetheart Mishaal Kirpalani, and she says she never expected to conceal anything. “I wasn’t attempting to be open about it. I was simply posting what I wanted to post. I attempt and keep my record pages as genuine as possible. What’s more, that is the thing that I wanted to post thus, I posted it,” Ira outlined recently in an interview.

The actress has no qualms about her relationship. “I was making an effort not to be open, however, I was likewise doing whatever it takes not to conceal anything,” she included.

Ira is Aamir’s little girl with his first spouse Reena Dutta, with whom he likewise has a child named Junaid. More details on the same will come out soon.

Shriya Back again with Venky?