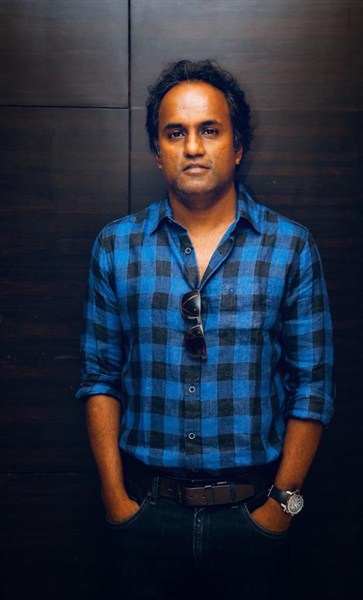 Chennai, 29th January 2020: We complete a decade of being a film production studio, standing out as a banner that has consistently tried to push the envelope with film content that stands apart from the ordinary. We were established in 2010 by producer S.Sashikanth and proudly celebrate our 10th year of making movies this January. We have produced 18 feature films, and have the distinction of being one of the very few production houses which includes productions in Tamil, Telugu, Malayalam and Hindi. The enviable repertoire of films includes our collaborations with some of the best names and talent in the industry such as A.R Rahman, Rajkumar Hirani, Aanand L Rai to name a few.

Starting off with our debut production in 2010, Tamizh Padam, India’s first full length spoof film directed by C S Amudhan starring Shiva as the lead; it set the tone for what viewers could expect from our banner. The movie which was interesting, offbeat, and funny; let our viewers know that YNOT Studios was all about making impactful stories to entertain and engage.

Our successful productions include Balaji Mohan’s bilingual romantic comedy films, Love Failure (2013) credited by critics for fresh and innovative narratives. We also produced Vasanthabalan’s, Sudha Kongara’s sports drama Guru in 2016, which went on to be made in three languages.The comedy drama Shubh Mangal Savdhan (2017) as a co-producer, and Game Over (2019) were commercial successes that have also received critical acclaim.

In 2018, we formed a joint-venture partnership with the Anil D. Ambani led Reliance Entertainment and AP International to produce and distribute films across all languages.

In 2018, we went into marketing and distribution with the label YNOTX Marketing and Distribution. We distributed many content-driven movies such as Tamizh Padam 2 (2018), Super Deluxe (2019), Game Over (2019) and 83 (2020) among many others. The active marketing division has gone on to execute promotions of several prestigious projects since its inception. In 2019, we dove into the world of music with the label YNOT Music. We will be releasing a very exciting catalogue in the near future.

On our tenth anniversary, we are extending a huge thank you to everyone who believed in our creative aptitude and came forward to experiment with a while new team. Our sincere thanks to all of our partners, fellow producers, distributors, exhibitors, music labels, directors, musicians, talent, technicians, service providers, PROs, press & media and everyone else who have been a part of our journey so far.

We are proud and grateful to be recognised as the pioneer of creating “new-wave cinema” projects, especially in India.

“At the juncture we are looking forward to creating more, inspiring cinema, and the road ahead looks as exciting as ever. We couldn’t be more thrilled to share this journey with all of you. Your appreciation of our hard work and perseverance to stand out and create ideologies and new concepts keep pushing us to dream bigger. This year you can expect D40, Mandela, and Aelay under the YNOT Studios banner” – S.Sashikanth (Founder, YNOT Group)

The Lion King-Telugu roars at Box-Office.